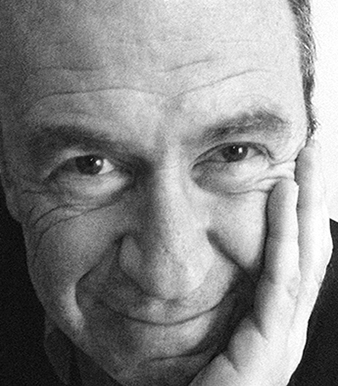 Jem Finer is a UK-based artist, musician and composer. Since studying computer science in the 1970s, he has worked in a variety of fields, including photography, film, experimental and popular music and installation. His 1000 year long musical composition, Longplayer, represents a convergence of many of his concerns, particularly those relating to systems, long-durational processes and extremes of scale in both time and space.

Among his other works is Score For a Hole In the Ground, a permanent, self-sustaining musical installation in a forest in Kent which relies only on gravity and the elements to be audible.

Between 2003 and 2005 he was artist in residence in the astrophysics department of Oxford University, making a number of works including two sculptural observatories, Landscope and The Centre of the Universe.

During a year-long residency at the ICIA (University of Bath, 2011-2012), he developed Mobile Sinfonia, an indeterminate musical composition scored for mobile phones and propagated globally through the free distribution of specially composed ringtones.

Recent work, focusing on his interest in long-term sustainability and the reconfiguring of older technologies, includes Spiegelei, a 360-degree spherical camera obscura and Supercomputer, a sculptural machine composing micro-minimal musical scores which opened in Cambridge in June 2014 and is now sited in London.

He has written and recorded a number of film soundtracks, including four with Andrew Kötting, the most recent being the current release Lek and the Dogs. Currently he is working on a number of new projects and collaborations.