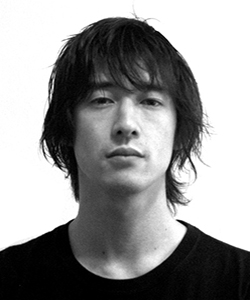 Kengo is an examiner and supervisor at Chalmers School of Architecture working in Bachelor and Master’s level courses. His pedagogical focuses are critical thinking skills, design complexity, and holistic competence for practicing internationally on large-scale architectural projects. He led digital design workshops since 2009 in schools such as the Architectural Association (London) before joining Chalmers in 2015. He has practiced internationally since 2002 in companies such as the Office for Metropolitan Architecture (Rotterdam), Kohn Pedersen Fox Associates (London), and currently with Studio Form (Tokyo).