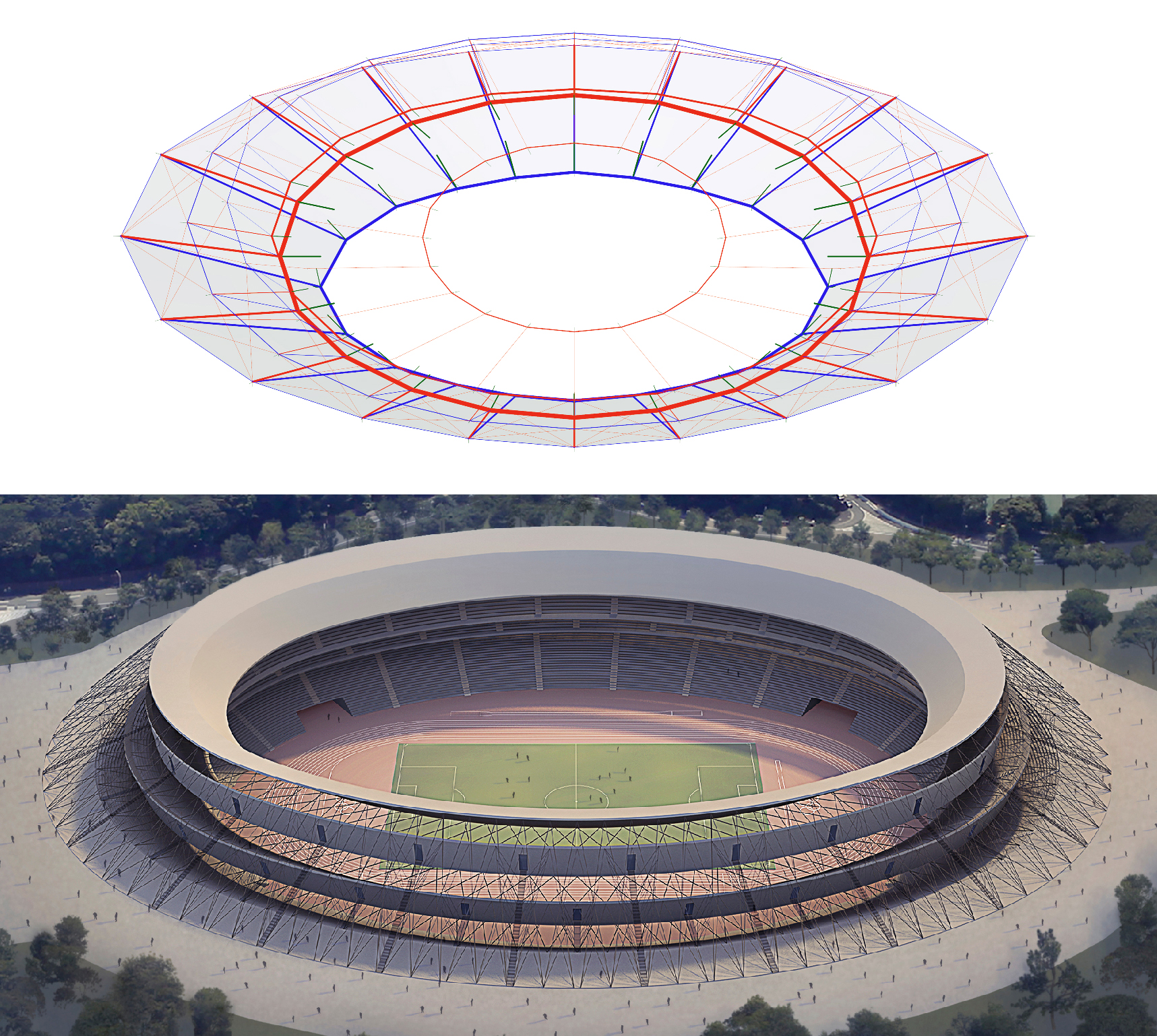 The aim of this workshop is to introduce the participants to a novel design method for the generation of equilibrated structures in three-dimensions based on Combinatorial Equilibrium Modelling (CEM). CEM is an innovative approach to structural design in which, contrary to other equilibrium-based form finding approaches (such as particle-spring systems, force density method and dynamic relaxation), the equilibrium condition is inherent to the model and does not require any numerical simulation to be computed. CEM is grounded on vector-based 3D graphic statics and graph theory and allows the designers to take full advantage of the relationship between topology, form and structural behavior during the early stages of the design process. To make this approach operative, an interactive, computer-aided design tool has been developed within the 3D software environment McNeel Rhinoceros and Grasshopper. The tool enables the designers to work in real-time and in an intuitive way to generate non-conventional 3D spatial networks in equilibrium (form diagram) for any designer-specified connectivity, any combination of compression and tension forces (topological diagram) and any set of force magnitudes (force diagram).

The workshop consists of two halves: a taught part discussing principles and containing simple exercises and demonstrations; a second part where participants are asked to apply and develop the knowledge and skills attained, by tackling a design exercise.

During the first day, the theoretical background of CEM will be introduced, including some basic elements of graphic statics and graph theory. A brief overview on the software environment McNeel Rhinoceros, Grasshopper, Python Scripting and a detailed explanation of the CEM design tool will follow, together with a few demonstrations of its main functionalities.

Expected Skill Level : Proficiency in the use of Rhino and Grasshopper

Requirements: Laptop with Rhino and Grasshopper 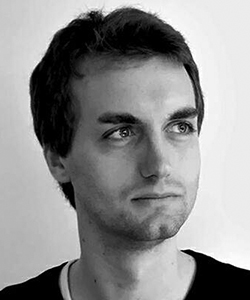 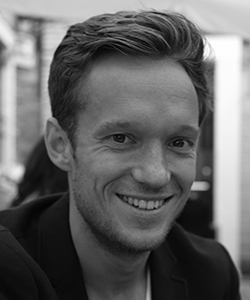 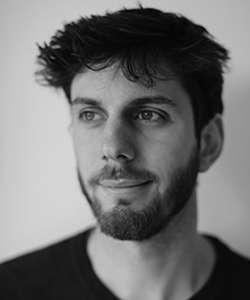 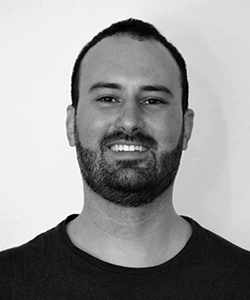 Pierluigi D’Acunto received his Diploma in Building Engineering and Architecture with Honours from the University of Pisa (Italy) in 2007 and a Master of Architecture with Distinction from the Architectural Association School of Architecture in London (UK) in 2012. Since 2006, he has been gaining professional experience as an architect and an engineer in private practices in Italy and Japan. He has been awarded in several national and international architectural competitions. He is currently PhD student and Lecturer at the Chair of Structural Design at the Swiss Federal Institute of Technology (ETH) in Zurich. His research is primarily focused on exploring the convergence of architecture and engineering through geometry and graphic statics.

Patrick Ole Ohlbrock holds a degree in Civil Engineering since September 2013. He studied Civil Engineering with the minor subject Architecture at the Technical University of Munich from 2007 to 2013. Between his undergraduate and master’s degree, he worked as an intern at Schlaich Bergermann and Partner, each half a year in Stuttgart and New York. He gained his first practical experience during his schooldays, including stays at Behnisch Architekten in Stuttgart. He is currently a Research Assistant and PhD student at the Chair of Structural Design at the Swiss Federal Institute of Technology (ETH) in Zurich. His research focuses on the creative use of computational tools for the conceptual design of equilibrium networks and on stadium design.

Jean-Philippe Jasienski graduated as an engineer architect from the UCLouvain (Belgium) in 2012 with magna cum laude, having undertaken a six-month exchange programme at the Universidad del Bío-Bío in Concepción, Chile. He currently works part-time at the LOCI faculty (UCL’s architecture department) as a research and teaching assistant. He has been working on a PhD in the Structure & Technologies research unit since 2012 with Prof. D. Zastavni (UCL), L. Ney (Ney & Partners) and C. Fivet (EPFL). His research examines the properties of a vector-based 3-dimensional extension of graphic statics for both structural design and analysis. For that purpose, he collaborates closely with researchers from the Structural Design Chair at the Swiss Federal Institute of Technology (ETH) in Zurich where he was a visiting researcher. Jean-Philippe also teaches in architecture studios and is co-promotor of master thesis. Alongside his research and educational practice, he works as project-leader at MULTIPLE, a Brussels-based architecture and urbanism office since 2013. He has been awarded in several competitions and projects he was involved in were granted national and international prizes. In 2017 he was awarded the “Best Paper and Presentation Award for Young Engineer” at the FIB symposium in Maastricht.

Giulio Piacentino received a Master in Architecture degree from the Delft University of Technology in 2008, and holds a bachelor in Architecture Sciences from the Polytechnic University of Turin, during which he also studied for a year as Erasmus student at the Chalmers University of Technology, focusing on sustainability. During the times in the Netherlands, he collaborated with Nio Architekten and the Studio Makkink & Bey in Rotterdam. Since 2009, he works on design technology with the Seattle-based company Robert McNeel & Associates, at first from the Barcelona regional office and then from Italy, his home country. He supports users in design and architecture, develops the GhPython add-on and collaborates on core geometry projects for the Rhinoceros 3D modeling program, written in C#, C++ and Python. He also routinely organized classes, workshops and lectures in several physical locations, as well as online. These include a Rhino Python Master Class at the Design Modelling Symposium 2013, Berlin; a workshop on building design tools with Grasshopper and RhinoCommon at AAG 2010, Vienna; and a generative design workshop with Grasshopper at eCAADe 2009 in Istanbul. Giulio enjoys the crossing between nature and technology, and the designed as well as the pristine outdoors.