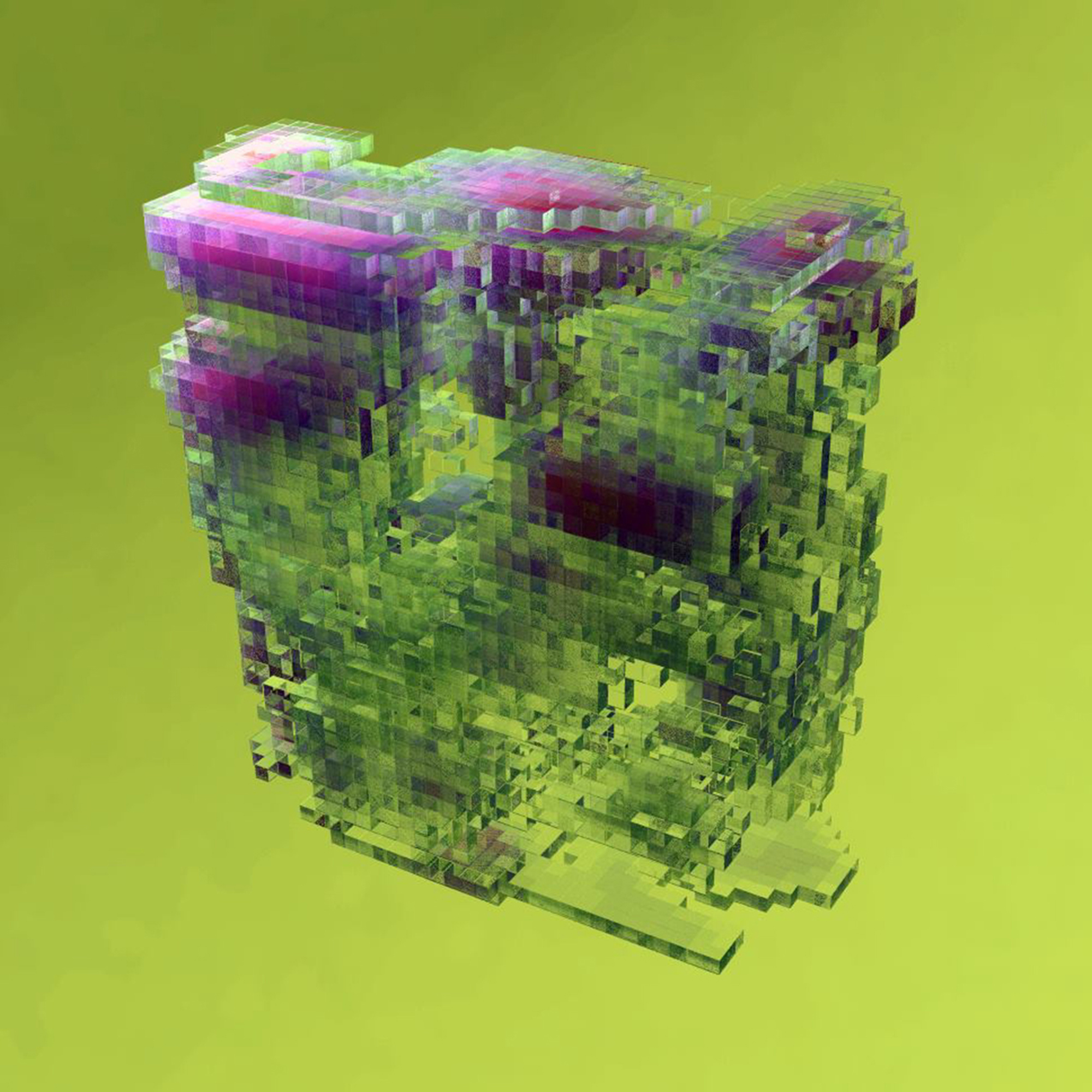 We are witnessing a revolution in the implementation of machine learning, and most specially neural networks, for solving problems of geometrical complexity and data manipulation inherent to pattern recognition of not only 2d images but also various types of manifolds such as 3d geometry and graphs – within a wide variety of geometrical domains. But beyond the training involved in the initial tasks of recognising patterns, the most promising techniques of neural networks in Design rely on the ability for them to become generative. By taking the centerlines of the interconnected structural elements that compose a building, a wireframe that is representative of its core geometry can be obtained. If we understand this a graph, we can subject it as input data to a neural network, opening up a methodology within 3D-Machine Learning that is more specific to the field of structural design. This way we can train the network, so it can learn to identify various types of wireframes. And, furthermore, we can turn the network to become generative by targeting outputs of this family.

The aim of the workshop is to implement, not only the recognition of architectural geometries as convalidated instances from within a series of typologies, but also the reversed principle, so to explore how “auto encoding” early instances of a discretized geometrical entity, can become a design tool on its own – In a similar way to how Google’s Deep Dream AI operates on “incomplete” sets of data, or to how the App Prisma operates on photographs through recreating these by means of a similar geometric distribution with identifiable pictorial patterns (thus evoking recognizable trademarks of well-known artists and designers).

Based on the understanding and articulation of the layers concerned with the functionality of a very basic instance of a network of the generative type (“variational autoencoder”), this workshop will allow participants to:

+ Design and implement instances of a network of neurons which are trained for recognition and handling of data pertaining to the field of architectural geometry.

+ Participants will get familiar with processes related to how Input layers, hidden layers and output layers operate, from the initial reception of input data, moving on to breaking this down into various levels of abstraction (coding the instances for weighting, firing and backpropagation of the neural layers), to finally arrive to a conclusion by semantic interpretation against an array of entries (database of architectural geometry typologies, fed to the network as “learning” input).

+ In an analogous way, once the participants are familiar with these concepts, the reversed process can be applied so to implement it as a speculative design tool.

+ Understanding Neural Networks within the larger field of Machine Learning and AI.

+ Acquire a critical perspective of the impact and potential of AI in our society and design practices.

+ Reflect on the future of AI and the Advance of Architectural Geometry, by engaging in the creation of AI-based artifacts that are tailored as design tools of this field. 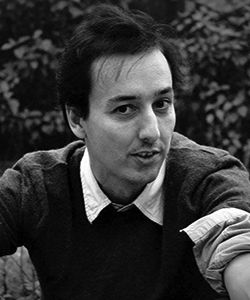 Jaime de Miguel is a PhD candidate in Computer Science & AI, and lecturer in Data Visualization at the Data Science and Big Data master program of the University of Seville. He holds a background in Architecture and Design with a master degree from the Architectural Association in London, and has developed a keen interest in computational modeling ever since. Jaime is responsible for leading the design of the Sequential Roof project of the ETH Zurich under Gramazio & Kohler and among other initiatives, Jaime is founder of FORMA, an interdisciplinary workshop for complex systems modelling in humanities, introducing agent based simulations to a large community of researchers in Andalusian Universities.

Maria Eugenia Villafañe is an architect working in the field of structural engineering at Atelier One in London, UK. Her skills comprises coding for rationalization of complex geometries, form finding and gridshell optimization algorithms, having collaborated with structural engineers Cecil Balmond for the London 2012 Orbit tower project, and Prof. Chris J.K. Williams for research in gridshells at Atelier One. Since 2010, when completing studies with distinction at the Architectural Association, she has been actively involved in teaching workshops focusing on computational tools for structural optimization at various universities, including The Bartlett -UCL, University of Bath, Universidad de Sevilla, Leipzig University and Facultad de Arquitectura, Diseño y Urbanismo de la Universidad de Buenos Aires.