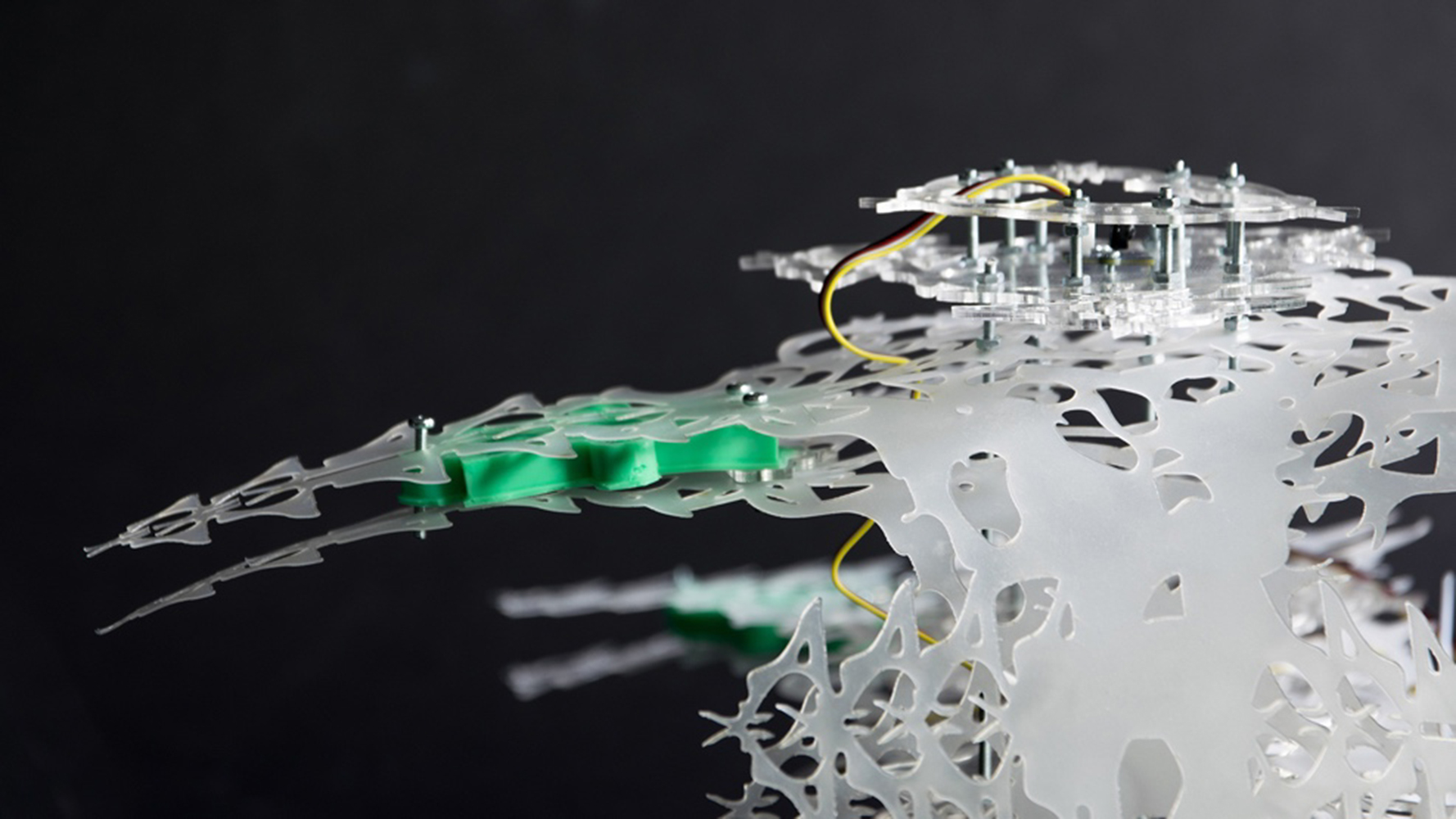 The workshop aims at animating a networked aggregation of soft robots as a responsive architectural installation. Soft robots based on compliant mechanisms like pneumatic muscles offer actuation with low mechanical complexity¹. They are robust and cheap but often fuzzy in terms of precision and predictability. This deficit is compensated by sensor feedback loops. While the control of such systems is well understood², the simulation of their geometric behaviour is still underdeveloped. During the course of the workshop we hope to share the joy of working with creature-like soft robots as well as tackling some harder simulation tasks regarding their geometric actuation and interaction. We will bring the expertise and hardware to the table in order to design, simulate and build pneumatic soft robots. Within the scope of the workshop, participants will have the opportunity to build their own soft robot from 3D-printed moulds, design a networked assembly with various actuating and sensing modes, or investigate the geometric and kinetic properties of different soft robot designs. As part of our ongoing research at the department for digital Methods in Architecture (dMA) we are developing an Arduino like ecosystem of electronic boards (nodes) that extend the plug and play metaphor of visual programming tools like Grasshopper to the realm of physical computing. This allows designers to rapidly prototype an array of complex ideas without forcing them through additional hurdles in hardware assembly and coding.

For the context of this workshop the collection of input and output nodes is provided. The input nodes allow participants to rapidly sample data from the physical world and feed it into their design. The output nodes allow them to trigger actuations in the soft robots. Here the use of soft robotics as actuators allows a playful approach by their inherently slower, more organic nature. In comparison to hard motors on rapidly moving slide rails or the digital actuation of solenoids, soft robotic actuators, due to their often unexpected, organic nature, seed less of an agenda into the design process, allowing the designer to tease out their original intentions rather than conforming to a preconceived idea system.

This feeds well into emerging design fields like wearables or responsive architectural environments, where attempts to superimpose industrial interaction methodologies often fail. These are at best an awkward juxtaposition and at worst, an unpleasant and possibly dangerous interaction. In the context of wearables, and bodily interaction in general, soft robots are a good match due to their conformable nature. Either to move or apply pressure to the wearer as part of a VR / AR experience, or even as a subtle notification, like a gentle squeeze on the arm. In the context of architecture, soft robots are a very plausible way to digitise the spaces we inhabit. Once again, standard mechanical actuators are often dangerous when they co-inhabit human spaces. Think of all the sensors on a train door to avoid injuring the commuters, or all ever present emergency button on escalators.

Soft-robotics also ties into functionally graded materials, where it allows an element to be ridged for a time, and then later be malleable, just by modulating the pressure applied to its reservoirs. The obvious example is responsive architectural facades, or facades that create specific microclimates. Novel ways of animating are possible, think of how a work surface with a soft robot matrix could sort the items placed on it, or assist fabrication by arranging the components to guide the assembler.

The participants of the workshop will have the chance to experience the types of motion, that the actuators lent themselves to, in the digital realm, before being able to create design strategies and assemblies utilizing provided prefabricated soft robotic actuators as well as physical nodes to control them. The focus will be on finding architectural concepts on how an aggregation of soft robotic actuators can create an animated architectural space, by exploring the relation between geometry, material and resulting actuation. In this context the participants will develop an assembly of up to 64 animated soft robots to be on display during the AAG 2018 conference days. 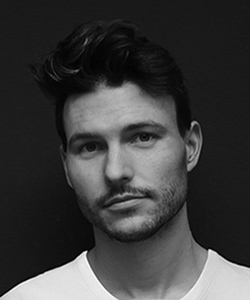 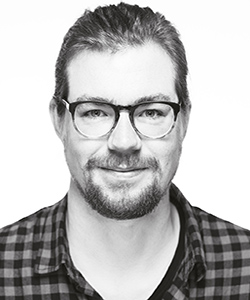 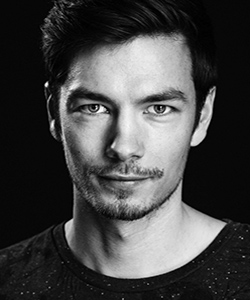 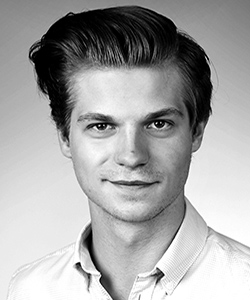 With a background in Behaviour/Interaction Design, Product Design, Electronics and Software development, Theron Burger acts as an interface between designers, programmers and engineers, playing the role perhaps of technospeak translator. This vantage point has put him in a unique position to design holistic systems, from interfaces down to the bare metal, while keeping in mind manufacturing and maintenance processes. He co-founded a robotics school in Cape Town, South Africa as well as a start-up with venture capital from Google, building an Arduino like micro-controller for the developing world, that doesn’t need a computer to program. Theron presently works as a Systems Designer for MESO Digital Interiors and as a researcher for the Leibniz University Hannover and holds a Bachelor Degree in Industrial Design, a Master in Architectural Design, as well as a Master in Behavioural Design.

Jan Philipp Drude is research assistant at Leibniz University Hannover. After finishing his Master Thesis on robotic dry-stone construction in 2017 he joined chair for Digital Methods in Architecture (dMA). Having a background in digital modelling as well as classic architectural practice, Jan Philipp specialised in computational architectural design in his postgraduate studies. His academic interests are responsive architecture and design integration of simulation technology. In his free time Jan Philipp builds guitar amplifiers.

Tim Germershausen is a M.Sc. candidate at the Leibniz University Hannover (LUH). He received his B.Sc. in Architecture degree in 2015 also from the LUH. In parallel to his studies he worked at several architecture offices. Since 2013 he has also worked as a tutor and research assistant for various institutes, including the chair for Digital Methods in Architecture (dMA). He is currently writing his master thesis on soft robots in architecture.

Marc Schulz is a B.Sc. in Architecture student, who started his studies at the Leopold Franzens University Innsbruck in 2012 within an experimental design environment. He gained a diverse understanding of architectural practice and with a focus on future scenarios and digital opportunities. In 2016 he enrolled at the Leibniz University Hannover. There he worked intensely with the chair for Digital Methods in Architecture (dMA) and discovered his interest in inter-active and kinetic architecture and is developing an expertise in soft robotics.